Naxos is the largest island of the Cyclades archipel and is situated in the Aegean Sea. You may fly to Santorini, Mykonos or Athens; the connection to Naxos is by ferryboat. Naxos does have an airport, but this is only serviced from Athens.

The Naxos Strada is a 50 kilometer route, starting in Plaka at the west coast and ending in Apollonas on the north coast. It’s divided in 4 stages, the red and blue lines on the map. Included in the tour is also a circular walk along the Demeter temple in the south, a circular walk along Mount Zas, the highest summit of the island, and a diversion from the Strada to Lionas on the east coast.

The first 3 overnight stays are in Naxos town (Chora), close to the harbour. Then you stay 2 nights in Filoti, a charming village with various tavernas and cafees, built like an amphitheater. From there you walk north to Koronos, which also boasts cosy tavernas, cafees with great views, an enclosed square and an old-fashioned cobbler. The last two nights will be in Apollonas, a village in the north on a sheltered bay. Here one of the ‘kouroi’ is situated, a giant marble statue.

It’s a tour for active people that want to enjoy culture and nature and the contrasts between the lively villages and a mountaineous innerland.

About the walks
The walks take place on (paved) paths, gravel roads and small stretches on quiet asphalt roads. The paths are well maintained and often paved, but they might be stony. We thus recommend you to start the tour well trained and prepared with well worn-in ankle-high walking boots. The waymarking is generally good.

Most walks have a net walking time between 4½ and 5 hours (that is excluding breaks); once 2½ hours and once 5¾ hours. The last day is a very short walk with ample opportunity to relax in the charming village or on the beach. 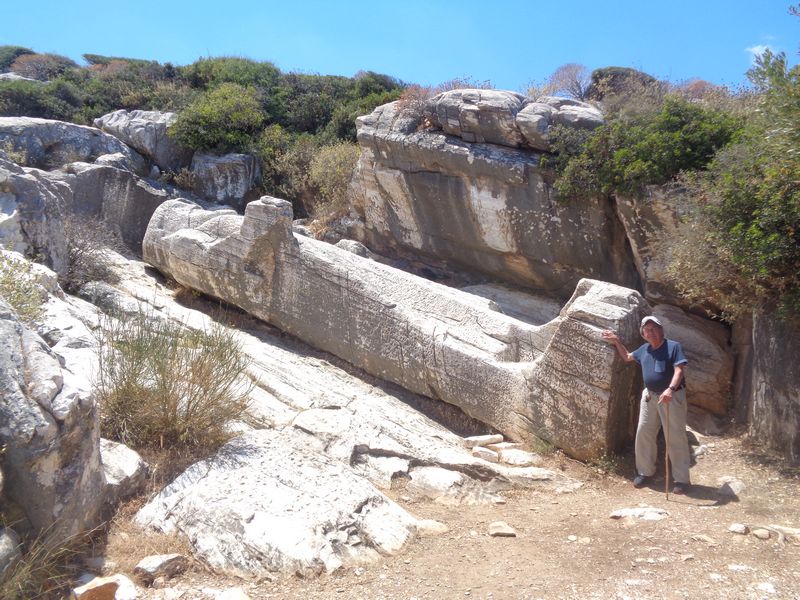 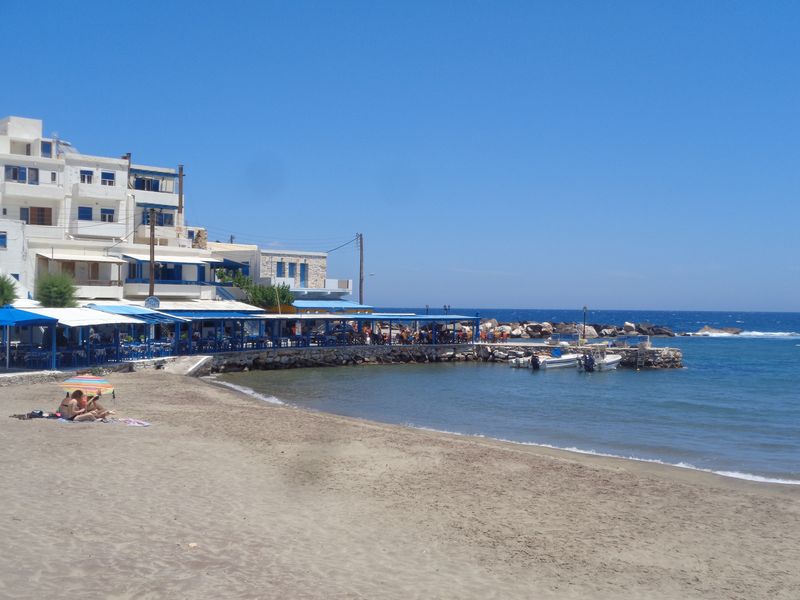 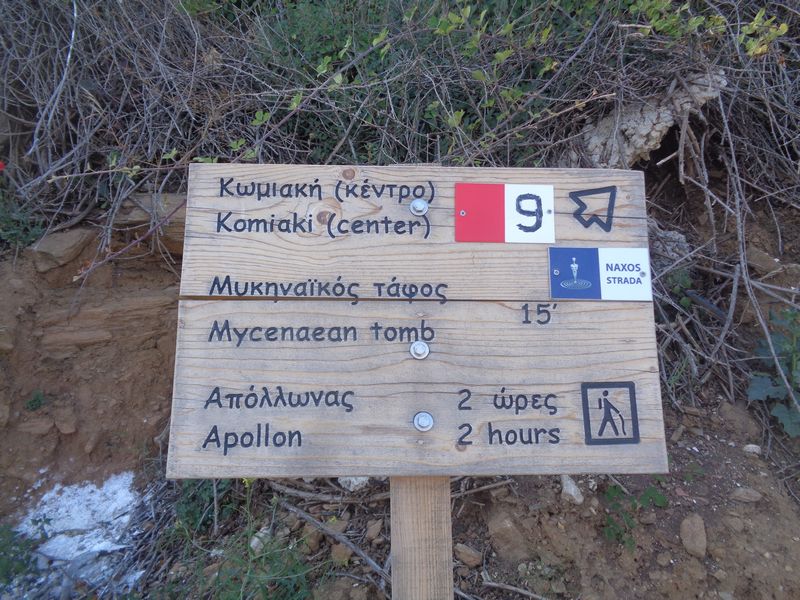