DON’T WAIT TOO LONG: IN 2022 ALL DEPARTURE DATES WERE FULLY BOOKED EARLY IN THE YEAR 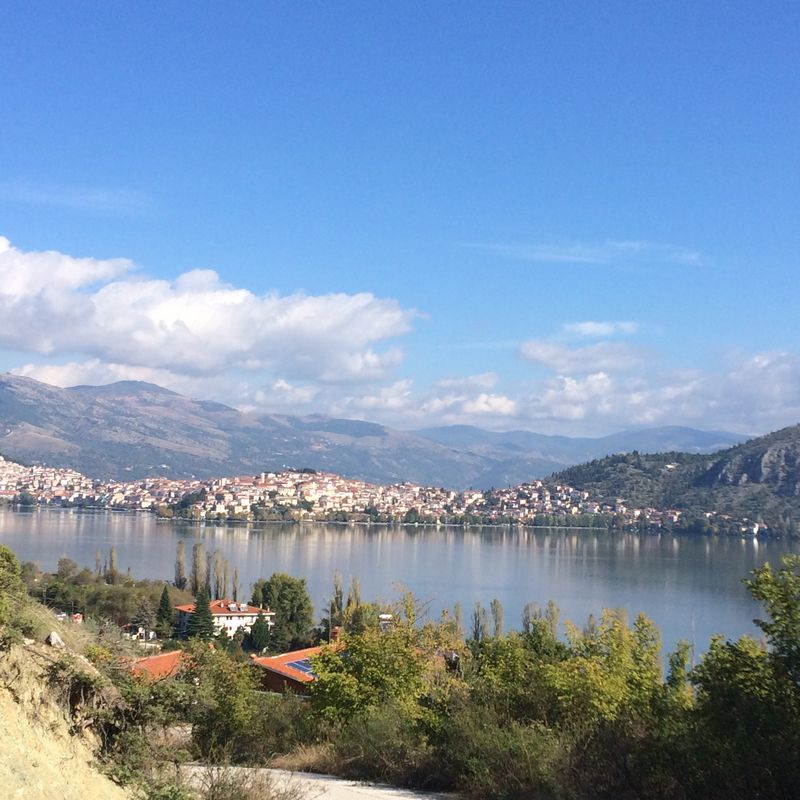